On 13 June 2019, Vietnam’s National Assembly enacted the Law on Tax Administration 2019,[2] which became effective on 1 July 2020. The Vietnamese transfer pricing regulations applicable from tax year 2020 and onwards apply to transactions undertaken between related parties, including organizations, individuals, and PEs.

The detailed guidance on the application of the arm’s length principle are included in Circular 66, which was issued by the Ministry of Finance on 22 April 2010 as Transfer Pricing Circular 66. This Circular provides a specific legal basis and detailed guidance on the determination of arm’s length prices in business transactions conducted between related parties. Article 9 of this Circular empowers the tax authorities to make transfer pricing adjustments in case of non-transfer pricing compliance.

– they only engage in transactions with related-party taxpayers in Vietnam;

– both entities have the same corporate income tax rate; and

The Vietnamese transfer pricing regulations are largely consistent with the 1995, 2010, 2015 and 2017 OECD Guidelines and the UN TP Manual, with some modifications reflecting the local perspective. Some aspects of the OECD BEPS Actions have been included in Decree 132, Transfer Pricing Decree 20 and Transfer Pricing Circular 41, which include:

– limitations on tax deductions for interest expenses (BEPS Action 4); and

According to article 18(4) of Decree 132, the Local File covers the information about related-party transactions, policies and transfer pricing methods for related-party transactions which are prepared and kept in the offices of the taxpayer according to the list of the required information and documents prescribed in Appendix 2 attached to Decree 132.

The required items of information/documentation of the Master File are generally in line with the OECD’s recommendations. However, the taxpayer must use Appendix 3 indicating whether the items of information/documents of the Master File have been prepared and maintained and attach this form together with the corporate income tax return. The Vietnamese transfer pricing regulations do not address the language aspect of the compliance transfer pricing documentation and forms, including Appendix 3. However according to local tax laws and practice, the information/documents submitted to the tax authorities must be in Vietnamese.

However, article 19 of Decree 132[103] specifies certain exemptions with respect to the transfer pricing compliance. Accordingly, if the taxpayer qualifies regarding one of the following scenarios, it is exempted from three-tiered transfer pricing documentation (including Master File) but is required to declare and submit Appendix 1 as part of annual CIT finalization:

– engages in simple functions, has revenue of less than VND 200 billion (approximately USD 8.61 million or EUR 7.91 million) and achieves a ratio of earnings before interest and tax (EBIT) to revenue of at least 5% for the distribution function, at least 10% for the manufacturing function and at least 15% for the processing function; or

–   has signed an APA and submitted annual APA report. 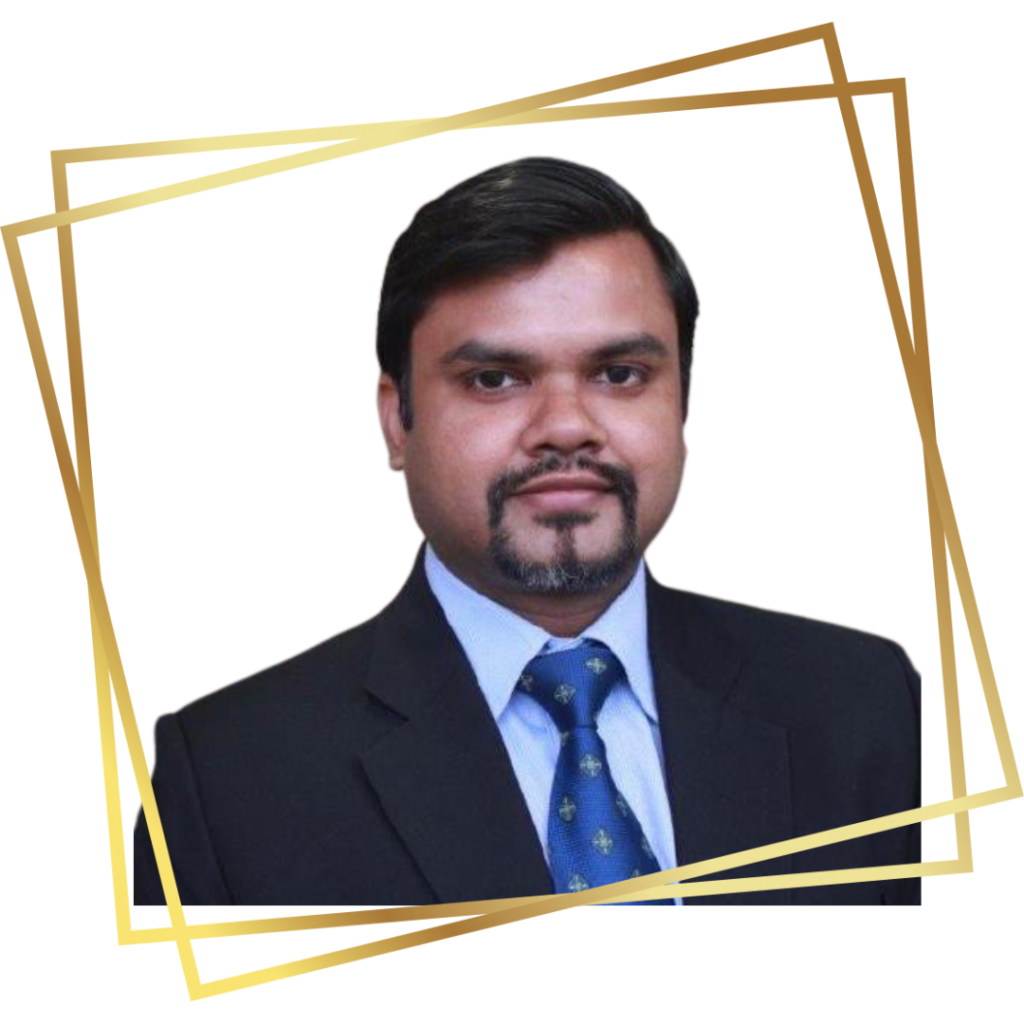 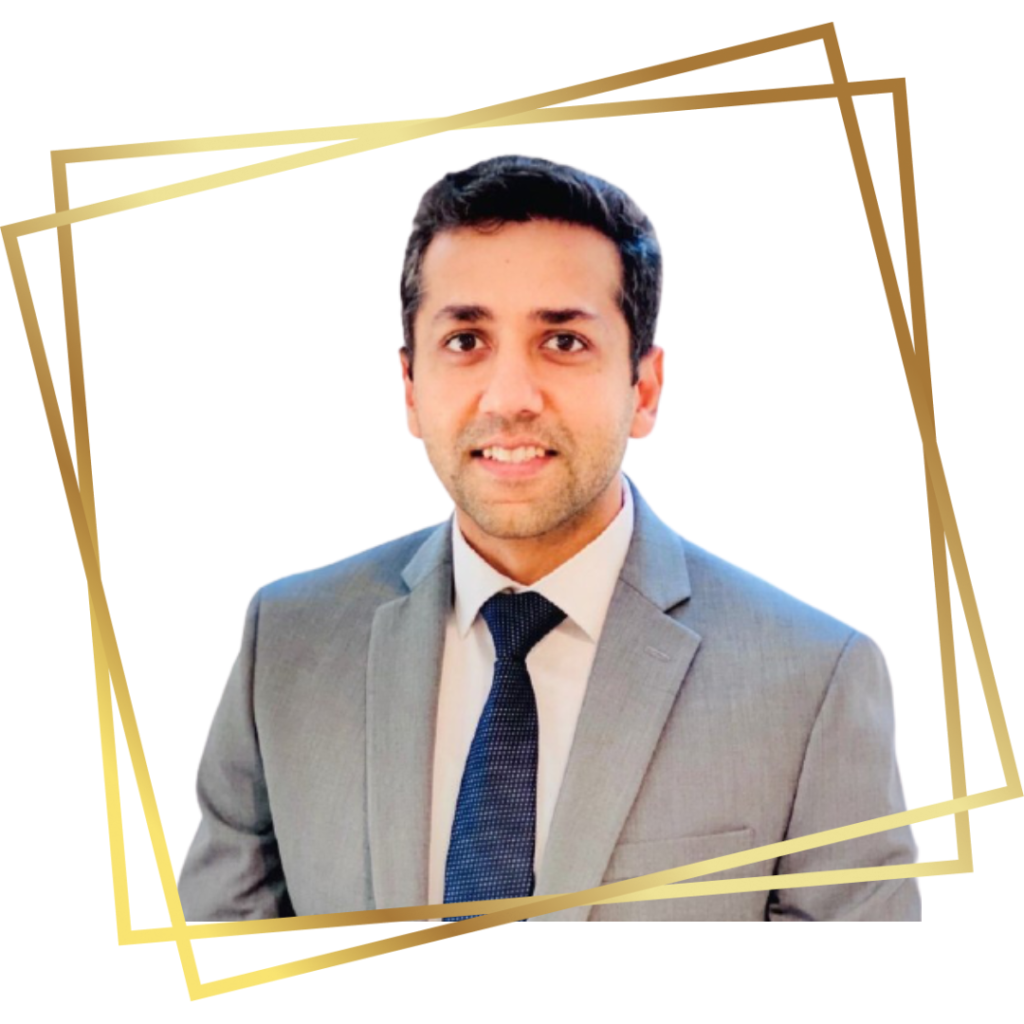 He is a member of Malaysian Institute of Accountants with enriched experience in Malaysian Transfer Pricing Documentation.