Transfer pricing in Egypt is governed by article 30 of the ITL 2005 and its Executive Regulations, articles 38, 39 and 40 collectively, in accordance with recent development by Ministerial Decree No. 221 of 2018. Furthermore, articles 12 and 13 of the Unified Tax Procedures Law UTPL 2020 (UTPL 2020) provide specific measures to TP filing and documentation. Article 30 of the ITL 2005 stipulates that prices charged for exchanges of goods and services and financial transactions between associated enterprises should be consistent with the arm’s length price charged for similar transactions that are carried out between independent enterprises.
Article 30 of the ITL 2005 provides the authorization to the Egyptian Tax Authority (ETA) to assess the prices charged for controlled transactions between related parties in accordance with the arm’s length price charged for uncontrolled transactions between independent parties.

On 22 May 2018, the Egyptian government issued Ministerial Decree No. 221 of 2018, amending certain provisions of the Income Tax Law Executive Regulations under Ministerial Decree No. 991 of 2005. This Decree was published in the Official Gazette dated 22 May 2018 and is effective from this date. The definition of “related-party transactions” is amended under article 38 of the Executive Regulations of the ITL 2005. The definition is more specific in relation to the tax authority’s right to verify the application of arm’s length pricing by related persons.

Transfer Pricing Requirements
Under Article 12 of the newly issued Law, taxpayers engaged in controlled transactions should prepare and submit a three tiered TP documentation on an annual basis. In the event of a failure to submit the three-tiered documentation mentioned under Article 12, i.e. Master File, Local File, Country-by-Country report and CbCR notification, this will result in a penalty ranging from Egyptian Pounds (‘EGP’) 3 thousands up to EGP 50th.
Master file
Any taxpayer with related party transactions exceeding EGP 8 million in value on an overall basis, within a taxable year, is required to prepare and submit a Master File and Local File within the expected deadliness, as outlined in Chapter 5 of the updated Egyptian Transfer Pricing Guidelines (“ETPG) issued in 2018. The Master file provides an overview of the Multinational Enterprise group business operations as a whole, including information about the economic activity, intangibles owned and overall TP policies adopted by the MNE Group. The Master file should be submitted to the Egyptian Tax Authority in line with the parent entity’s corporate income tax return filing date. The Master File filing requirement apply for fiscal years ending on or after 31 December 2018.
Local file
Any taxpayer who carries out business transactions with a related party should file a Local File if the value of these transactions is EGP 8 million or greater. Section 5.7 of the Egyptian TP Guidelines 2018 provides that the Local File should be prepared at the local entity level. It should provide information about the industry in which the business operates in and analyzes the financial performance of the entity. For clarification, there should be one Local file per entity on an annual basis. The Local File filing requirement applies for fiscal years ended on or after 31 December 2018. According to paragraph 2 of article 13 of Law 206 of 2020, the due date for submitting the Local File to ETA is within two months of submitting the annual tax return.
Country by Country Reports

In July 2016, Egypt became a member of the Inclusive Framework on BEPS, which brings together over 135 countries and jurisdictions on an equal footing to tackle tax avoidance. The CbC reporting requirements under BEPS Action 13 form one of the four BEPS minimum standards. The thresholds for CbCR have been set out in the ETPG:

The CbCR filing requirements apply for fiscal years ending on or after 31 December 2018. Hence, the first CbC reports should be filed by 31 December 2019. 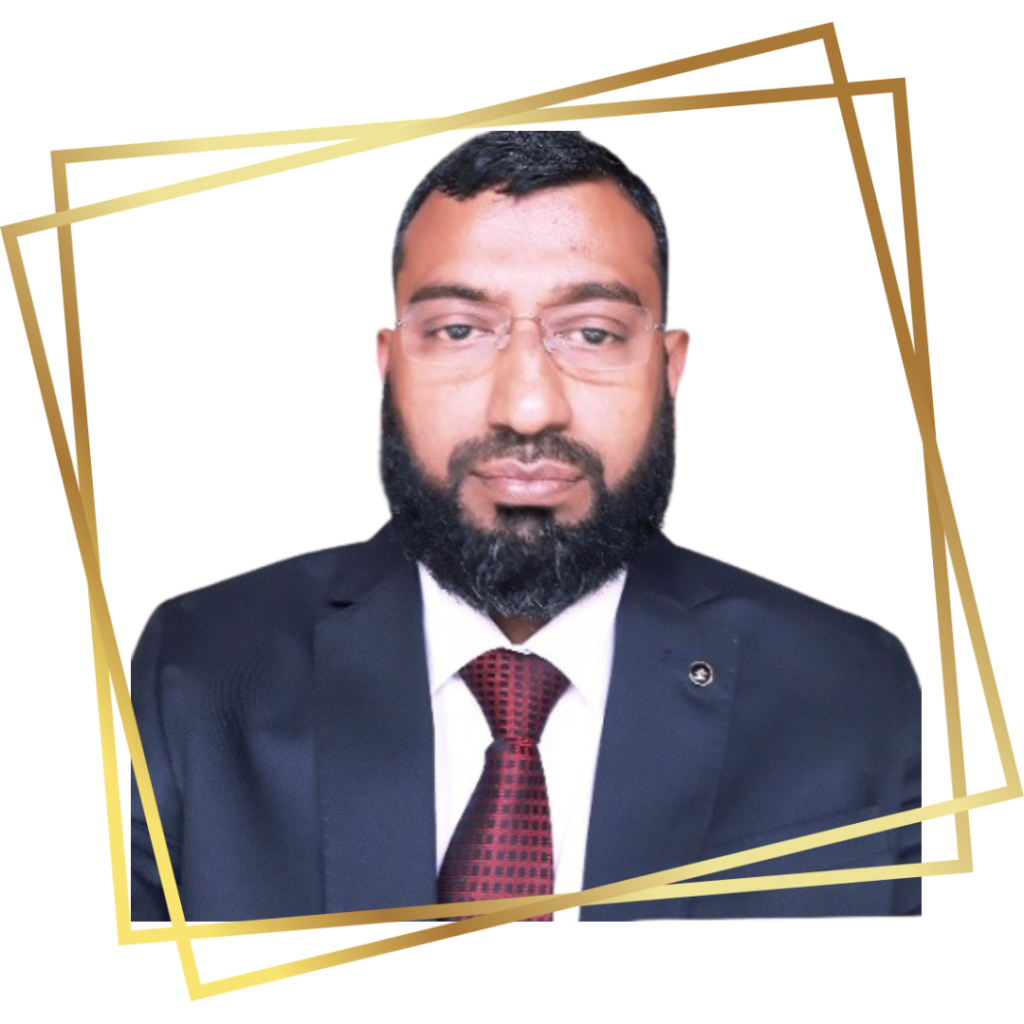 20+ years, experience in International Tax and Transfer Pricing space.
Worked with A.F. Fergusson, KPMG, Ernst & Young and Deloitte wherein he served numerous Fortune 500 clients in different business space like consumer goods, automotive, IT and ITES. He did his masters in Law with Mumbai University and was part of the Tax Controversy Management Team at Deloitte.